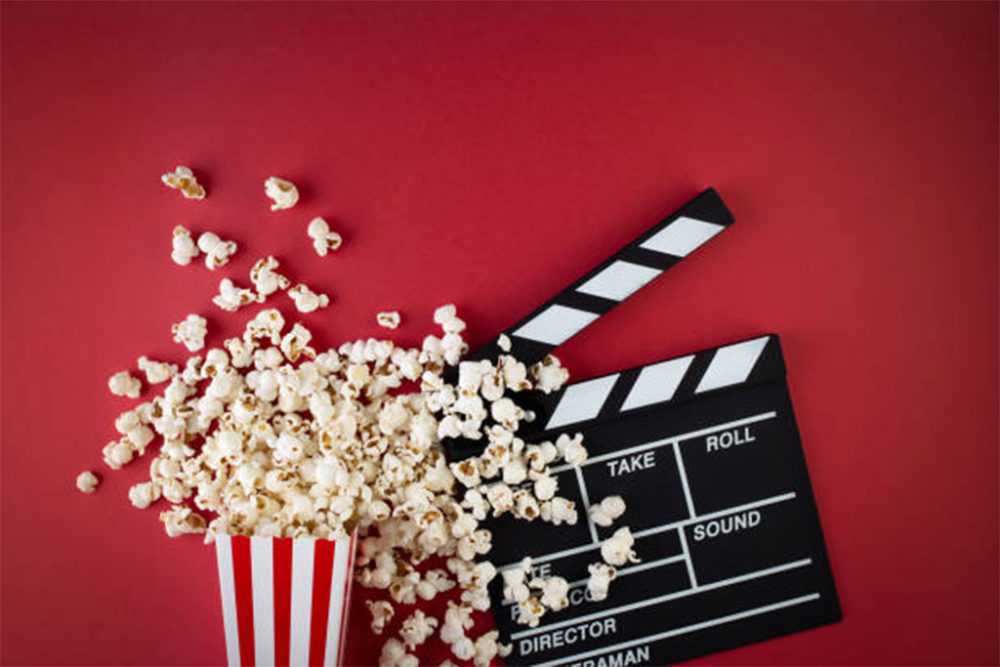 Top 7 Movies Every Entrepreneur Should Watch

Like anyone else, entrepreneurs need a night off to unwind, and most importantly, learn.

Whatever stage you are at in your business journey, there’s a lot you can learn from these money-minded movies. These movies are sure to inform and entertain.

1. Fyre; The Greatest Party That Never Happened: This Netflix-produced documentary is about the infamous failed attempt to hold a music festival in 2017 in the Bahamas. It was directed by Chris Smith, produced by Mick Purzycki, and was released on Netflix on January 18, 2019.

It focuses on the devastating build-up to the event, which was supposed to be a glittering three-day luxury festival, but in truth, was a devilish and frightful experience for the people who paid thousands to attend. Smooth videos featuring influencers were key to helping Fyre Fest sell 5,000 tickets, but as the movie shows, there was absolutely no plan to follow through on the experiences the videos were promoting.

The film offers some important lessons for entrepreneurs, in particular anyone interested in using influencer marketing as a way to quickly grow your company. You can hire the most popular celebrities and influencers to promote your brand, but that’s not what will make your company a success. Make sure you set expectations you can actually attain and, most of all, provide customers with a satisfactory experience.

2. The Wolf of Wall Street: This movie is based on the true story of Jordan Belfort, a stockbroker who used his natural talent for sales to rise to Wall Street fame and fortune, but not without a cost. The entrepreneurial lessons in the movie are numerous. Some of them include;

4. Catch Me If You Can: Catch Me If You Can is all about the successful con artist Frank Abagnale (Leonardo DiCaprio) deceptively charming just about anyone with his skill mastery. Based on a true story, Catch me if You Can is a classic film that exemplifies the entrepreneurial journey. It touches upon important themes like creative problem solving, turning something good out of a bad situation, and the good ol’ hustle to reach success.

5. Wall Street: Ever find yourself pushed to your limits in the pursuit of power and success? Wall Street unravels this theme through the eyes of Bud Fox (Charlie Sheen), an ambitious stockbroker who navigates the economic rollercoaster of Wall Street, adopting the “greed is good” mantra. This movie is a window into corporate finance, portfolio management, investment law principles, and capital markets. More telling is the story of a young, susceptible mind, showing how easy it is to get carried away with the glamorous lifestyle that accompanies wealth. Plus, if you thought The Wolf of Wall Street was a bit too much, this movie is a tamer, more socially-critical version.

6. Boiler Room: For those who wish to discover something new in the field of sales, this story of American brokerage schemers will be a real gem. This is a movie that talks about  “How to earn big money from the scratch.” The film does not forget about the price at which a million dollars, expensive cars, palaces, and mansions are achieved. The characters of the film (a brilliant cast – another thing this film has going for it) are young and aggressive, enterprising and risky, and they’re ready to do anything to succeed.

7. The Aviator: This biographical drama features an intriguing plot, a superstar cast, brilliant direction, unsurpassed cinematography, and elegant costumes. It’s not without reason that Aviator received five Oscars and 11 nominations. Nevertheless, this film is more than mere evening entertainment. The story of a genius, a millionaire, and the owner of a casino and the largest film company is a movie that will be interesting to all entrepreneurs and especially useful to those who complain about their lack of motivation and a loss of sense of purpose.

Films about rich millionaires and successful businessmen have considerable appeal to various audiences, especially when they portray real people and true events. Even if watching a film about millionaires seems like just a pleasant pastime to us, it’s impossible not to be inspired by the endurance, drive, stubbornness, and audacity of these people that led them to their success. Films about successful people inspire us to think about our resources and capabilities, stimulate action, and may even be the impetus for starting our own business. 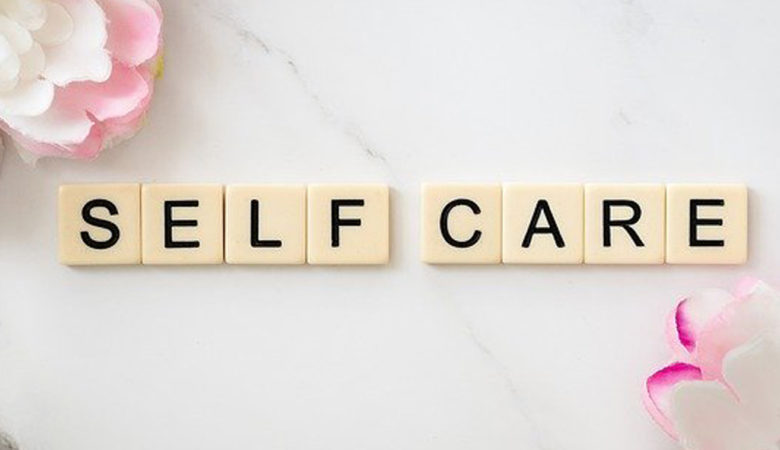 Self Care For Small Business Owners and Entrepreneurs 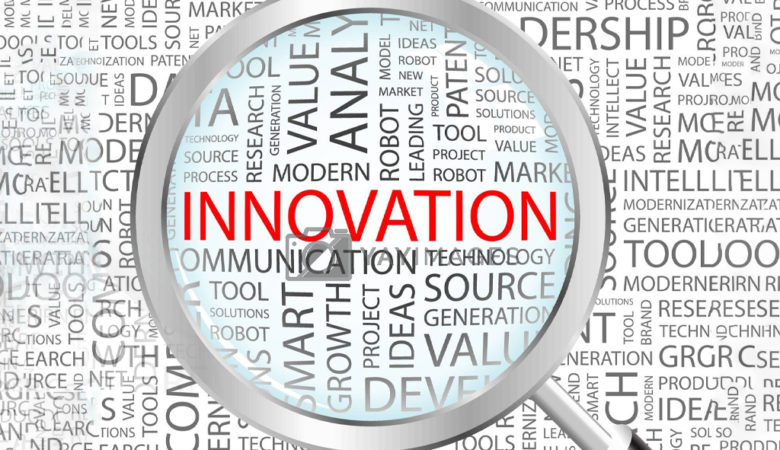 5 Reasons Why Innovation is Important for Business Success 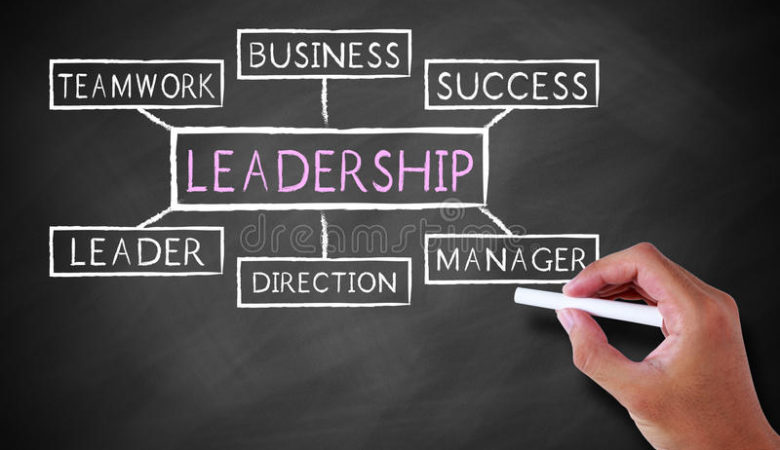 Top Leadership Skills You Need As A Business Owner 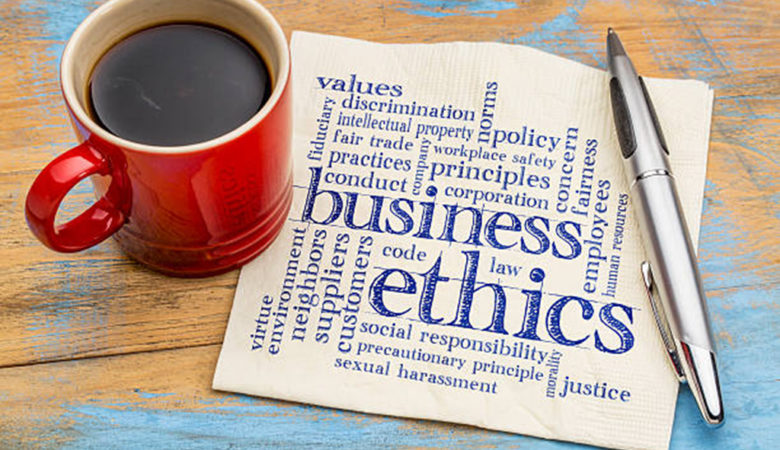 The Importance of Ethics in Business Operations