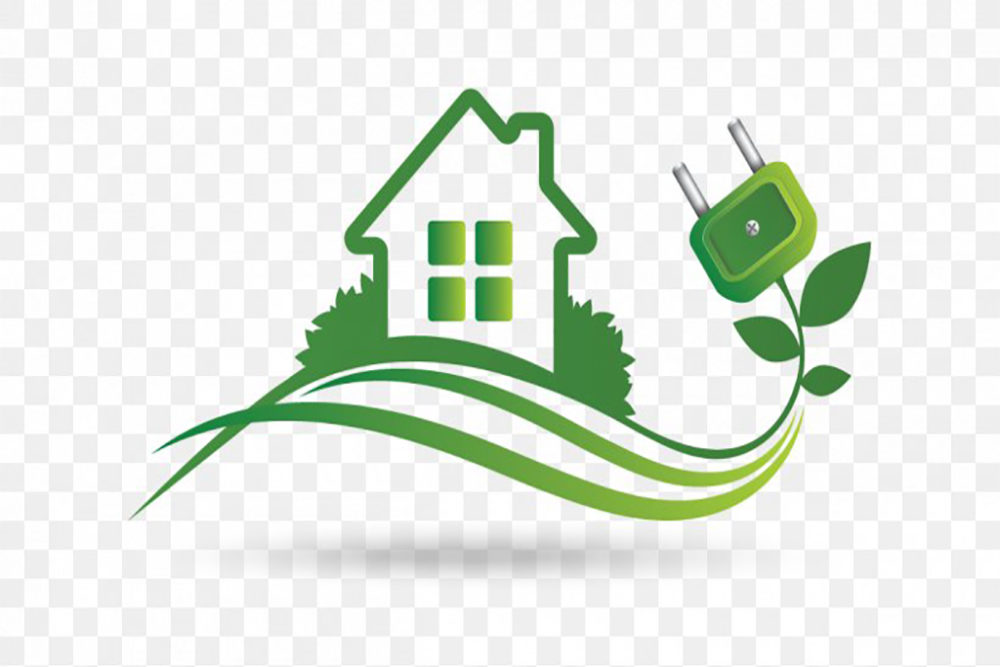 Importance of Renewable Energy in the Fight against Climate Change

In any discussion about climate change, renewable energy usually tops the list of changes the world can implement to stave off the worst effects of rising temperatures. That’s because renewable energy sources such as solar and wind don’t emit carbon dioxide and other greenhouse gases that contribute to global warming.

1. Less global warming: human activity is overloading our atmosphere with carbon dioxide and other global warming emissions. These gases act like a blanket, trapping heat. The result is a web of significant and harmful impacts, from stronger, more frequent storms, to drought, sea-level rise, and extinction.

2. Improved public health: the air and water pollution emitted by coal and natural gas plants is linked to breathing problems, neurological damage, heart attacks, cancer, premature death, and a host of other serious problems. Pollution affects everyone: one Harvard University study estimated the life cycle costs and public health effects of coal to be an estimated $74.6 billion every year. That’s equivalent to 4.36 cents per kilowatt-hour of electricity produced about one-third of the average electricity rate for a typical US home.

In addition, wind and solar energy require essentially no water to operate and thus do not pollute water resources or strain supplies by competing with agriculture, drinking water, or other important water needs. In contrast, fossil fuels can have a significant impact on water resources: both coal mining and natural gas drilling can pollute sources of drinking water, and all thermal power plants, including those powered by coal, gas, and oil, withdraw and consume water for cooling.

3. Inexhaustible energy: strong winds, sunny skies, abundant plant matter, heat from the earth, and fast-moving water can each provide a vast and constantly replenished supply of energy. A relatively small fraction of US electricity currently comes from these sources, but that could change: studies have repeatedly shown that renewable energy can provide a significant share of future electricity needs, even after accounting for potential constraints

This means that, on average, more jobs are created for each unit of electricity generated from renewable sources than from fossil fuels.

6: Inexhaustible: Compared to conventional energy sources such as coal, gas, oil and nuclear – reserves of which are finite – clean energies are just as available as the sun from which they originate and adapt to natural cycles, hence their name “renewables”. This makes them an essential element in a sustainable energy system that allows development today without risking that of future generations. 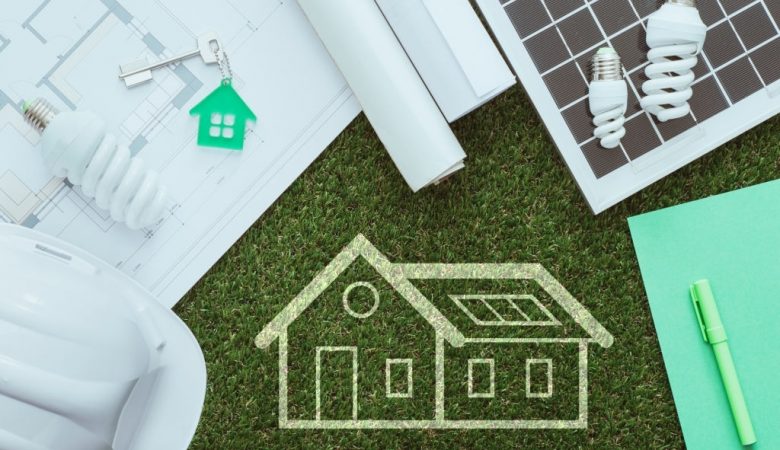 The Future of Renewable Energy in Nigeria’s Real Estate Sector 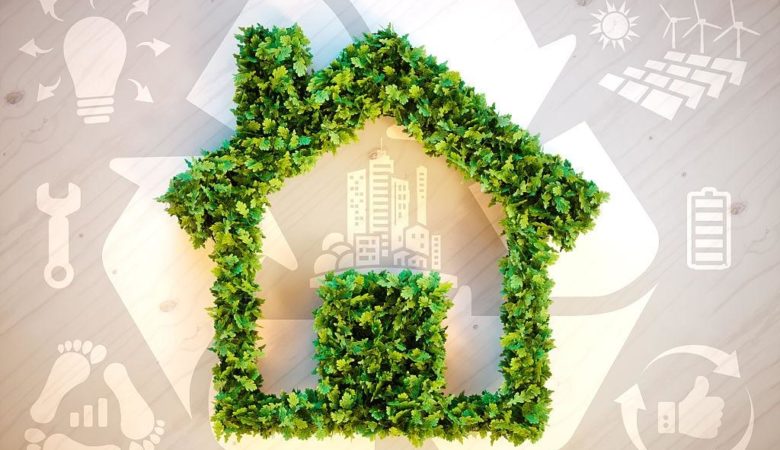 Alternative Energy Can Save Our Plant and Create Employment. 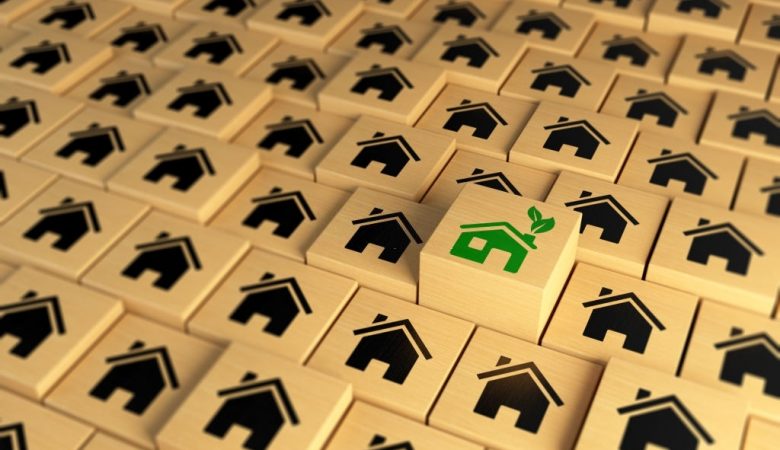 How Will Green Building Affect the Real Estate Investment Business? 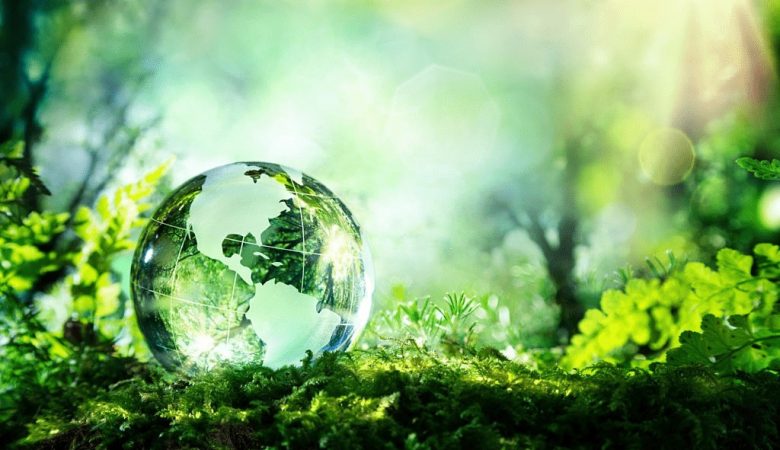 Green Energy for Real Estate, a Case for Energy Efficiency